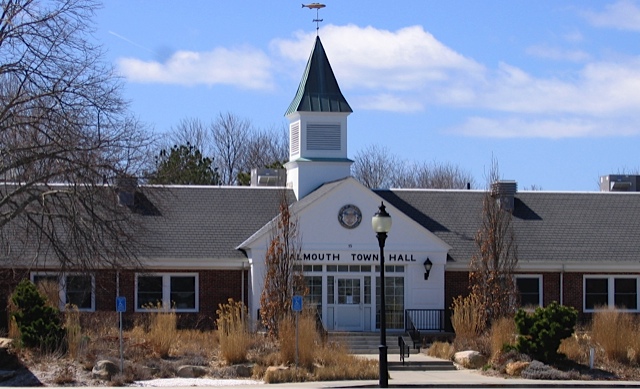 Every four years, 35 active Falmouth Dems are recruited to run for election as an Elected Member. We collect nomination signatures to place their names on the Massachusetts Democratic Party Presidential Primary ballot.  Any Falmouth resident registered in the Democratic Party can also choose to run and submit nomination papers for Elected Member. In that case there would be more than 35 candidates on the ballot.  The 35 highest vote getters as certified by the Falmouth Town Clerk are then officially recognized as the Elected Members of the FDTC.