Welcome to the Falmouth Democratic Town Committee (FDTC) Website. To learn more about the FDTC, we encourage you to attend one of our virtual Zoom meetings which are open to the public and held on the third Wednesday of each month. The meetings feature informative, issue oriented speakers. We also host social events before each meeting with time to discuss the issues of the day, celebrate electoral and legislative victories, meet candidates and elected officials, and air gripes about the extremist fringe.

Women have a fundamental human right to make decisions affecting their health and body.

The decision to overturn Roe v. Wade, should it be rendered, is not only a death blow to women’s reproductive rights which have been protected for 50 years, it is the pathway toward denying rights and choices not enumerated in the Constitution for all people whose lives fall outside the conservative court’s definition of normal, and a direct threat to agency over our bodies.

Women are full citizens in America.  Rights should not be taken away.  Women and all those who can become pregnant should remain full citizens, equal to others.  Roe v. Wade must be preserved.

Daniel Gessen,  the 2018 Falmouth Democratic Town Committee Thelma Goldstein Scholarship awardee, was appointed by the the Falmouth Select Board to be the town’s representative for the Barnstable County Assembly of Delegates.  When Mr. Gessen graduates from the University of Massachusetts, Amherst in May 2022; he will be a commissioned U.S. Army Infantry Officer serving the country in the National Guard. Let us hope this is the start of a brilliant career in public service or elective office for Dan.

The 2022 midterm elections are upon us. That means NOW is the ideal time to renew your membership to the FDTC. FDTC volunteers are already fired up and knee-deep in the election activities that help our party’s candidates win–collecting nomination signatures, hosting candidate forums, and planning grassroots campaign activities like post-card writing, phone banking and canvassing door-to-door.

By renewing your 2022 dues/membership today you will help the FDTC continue our work and also secure a temporary headquarters where we can provide support for campaigns, recruitment place for new volunteers and coordination with our volunteers. Please take a moment to make your online dues payment today clicking on the secure link (https://secure.actblue.com/donate/falmouth-democratic-town-committee-1) to ActBlue, or by writing a check to FDTC and mailing it to FDTC, P.O. Box. 312, Falmouth, MA, 02541.  Suggested dues are $25 for members and $35 for elected members. Thank you for making our work possible.

P.S. This election cycle, our party is extremely fortunate to have an abundance of outstanding candidates running for office or for reelection. But luck alone won’t bring them to the finish line; these hardworking candidates need our support. Thanks for renewing today.

The 2022 MassDems Convention will be held on Saturday, June 4th at the DCU Center in Worcester.  Click for the approved 2022 Method of Selecting Delegates.
From February 4th to March 12th, towns will convene hybrid or virtual caucuses to elect delegates and alternates to the Convention. Towns holding hybrid caucuses must do so following all current COVID Safety requirements for in-person events.  The Falmouth Caucus date will be finalized in early January 2022.

Rosemary Carey, Vice Chair, started the meeting by introducing our first speaker, State Rep. Tami Gouveia, of Acton, who is running as a Democratic candidate for Lieutenant Governor in next year’s election. She has been a representative for three years and finds that her personal life experiences align with many Democratic issues and values. 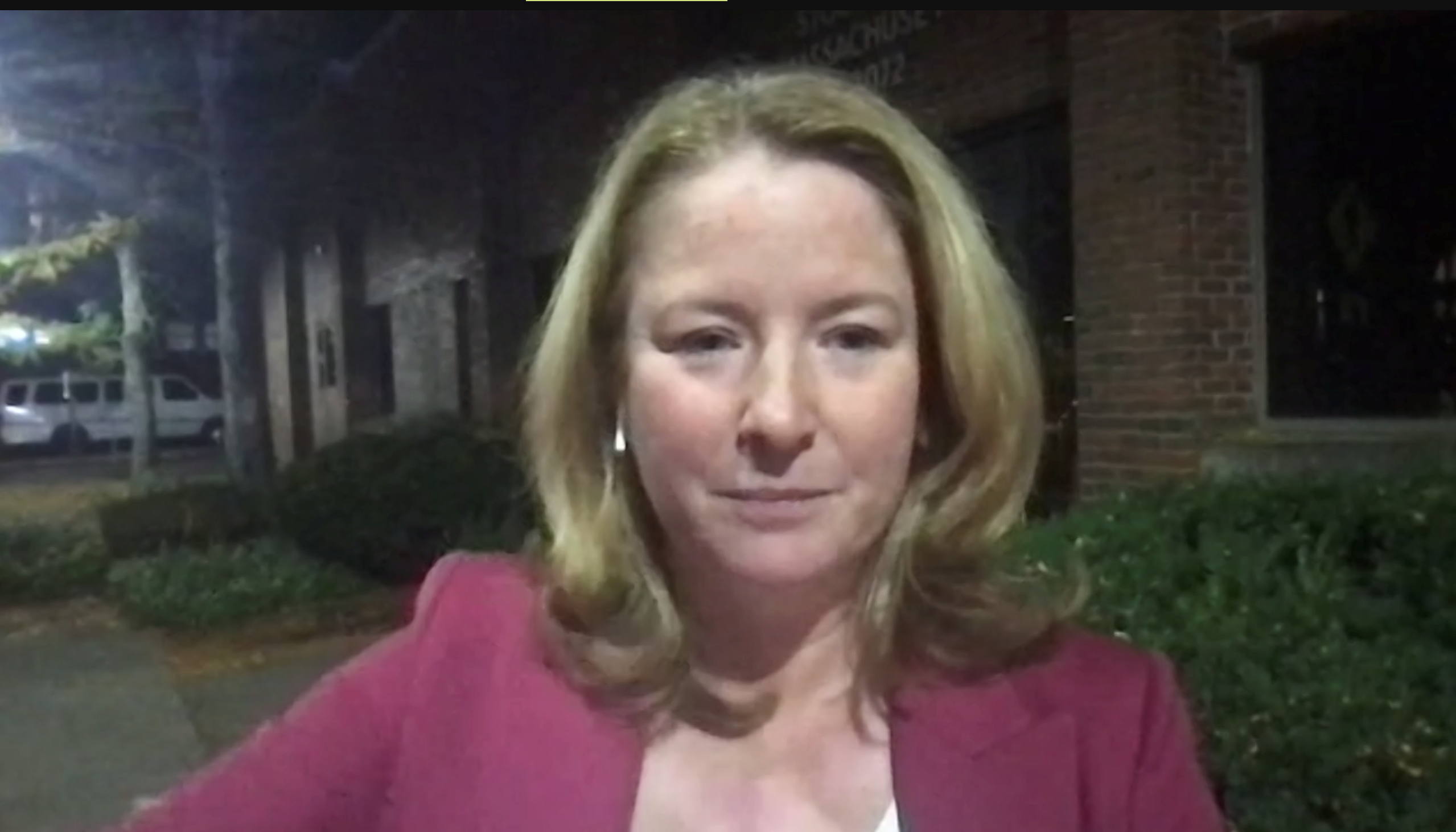 She is a public health social worker and single mother. She running to lead an equitable recovery from COVID-19 and chart a path toward a more just, sustainable Massachusetts. She knows that the position of Lieutenant Governor is a poorly defined position but just as Vice President’s duties on the federal level, there will be many specific roles for the position when the New Democratic Governor is elected. Click here for details about Rep. Gouveia’s Meet & Greet at Liam Maguires at 5:30PM on November 5.

The second speaker was State Senator Sonia Chang-Diaz from the 2nd Suffolk district.  She is running for Democratic candidate for Governor for next year’s election.  The first Hispanic woman elected to the State Senate, she has a clear view of the so 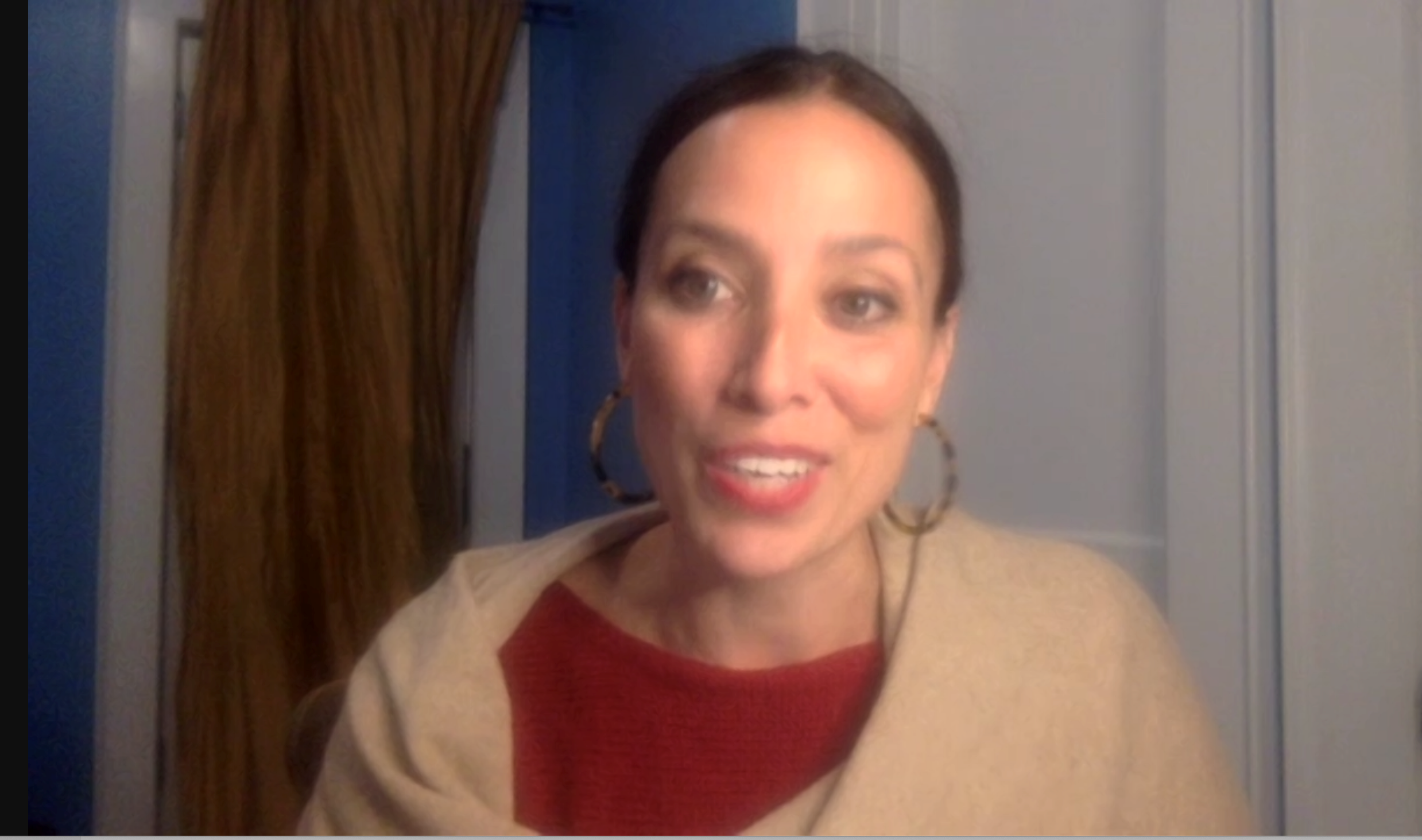 cial and economic gaps found in our state.

She states that it is the role of state government to support residents from birth on in a stronger way than it now does.  “Our systems are broken and we need more urgency on the state level.” She sees Baker as blocking, delaying and watering down change.  For example, students have large debts and much fear about repayment issues. She says that Democrats need to build a grass roots movement to bring about a Democratic Governorship  in our state for the first time in three decades.  “We know how to do things in MA and we just need to find the muscle memory for that.” When asked about her stance on gun violence prevention, she stated that she supports Rep. Linsky’s gun related bills and has proposed one herself to limit gun purchases to 12 a year. 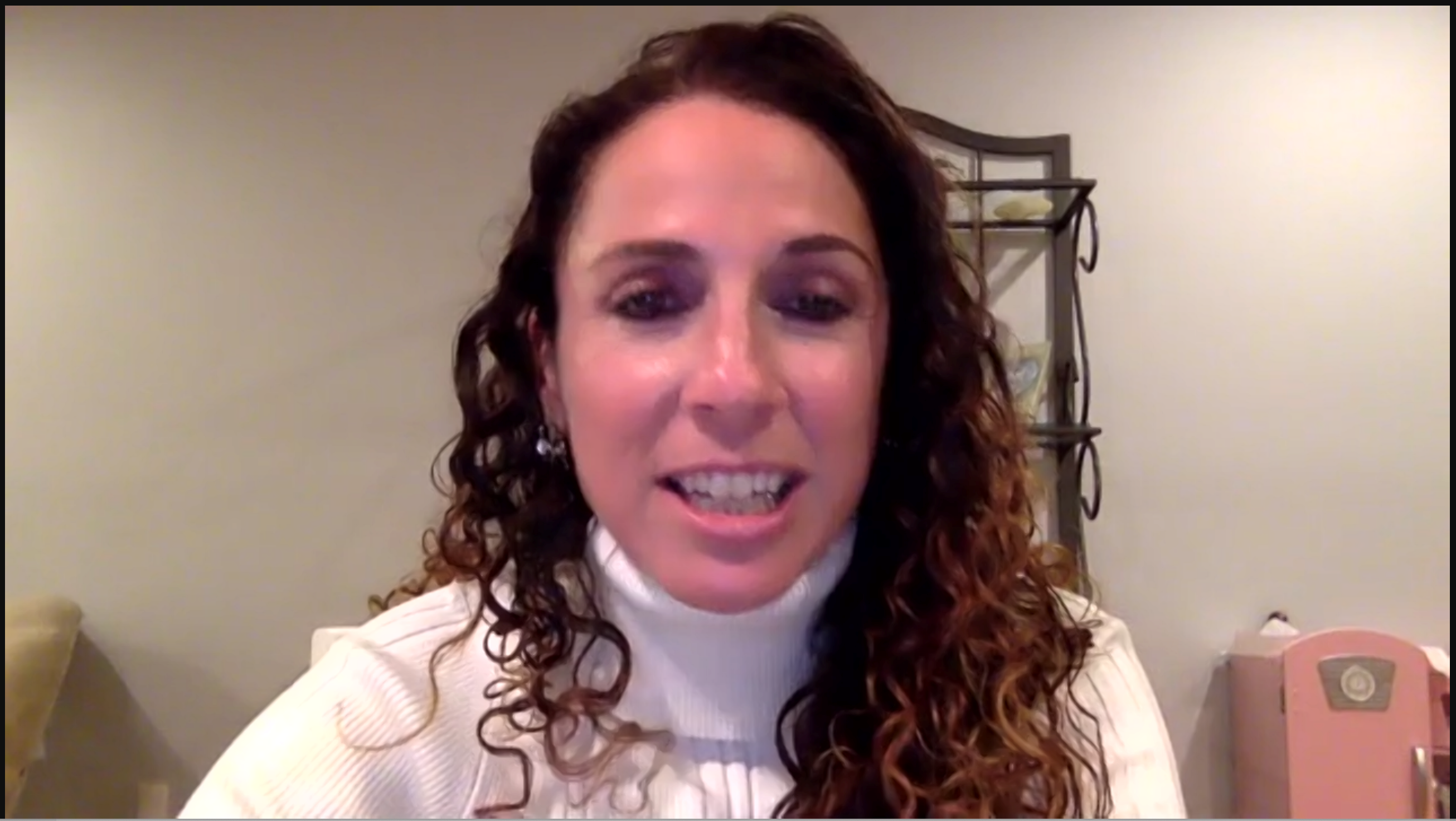 The third speaker was State Senator Diana DiZoglio from the 1st Essex district which includes Methuen and Newburyport as well as other North Shore towns.  She attended Wellesley College via scholarships and has done a number of working class jobs.  She is a strong advocate of civic education and is running for State Auditor.  She calls for more transparency on Beacon Hill, stating that “Sunlight is the best disinfectant.”  She explained that the job of the Auditor is a management one, overseeing 200 people who do the actual auditing work in the state , investigating programs to see money is spent the way it is supposed to be, and that jobs are carried out for the state. 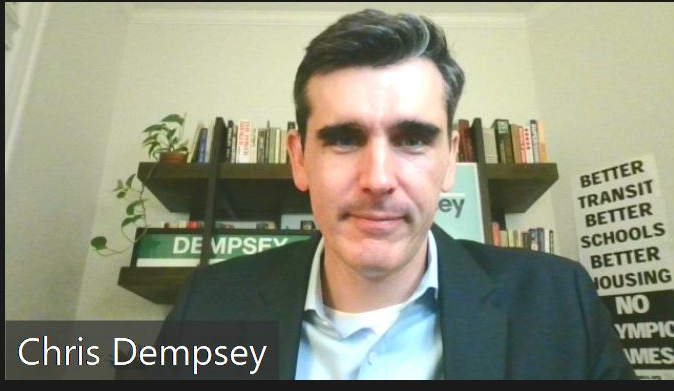 Another candidate for Auditor, Chris Dempsey, spoke about his plans.  He wants the Auditor to take a more proactive, rather than a reactive position, on issues.  Hard questions need to be asked as tougher issues are taken on.  “We must work in real time, not after the fact.” Chris served as Assistant Secretary of Transportation under Governor Deval Patrick and envisions the Auditor position as “Chief Accountability Officer.”

Changing to local issues, our program switched to feature Charlotte Harris of the Falmouth Planning Board.   She noted that there are 6 Planning Board Articles on the Warrant for Town Meeting this Nov. 15.  She explained more about two of the Articles.  The first Article has to do with recodifying the entire set of Zoning Bylaws.  There the effort is to make it easier to understand the Falmouth Zoning Bylaws which are 95 years old and we’re last recodified in 1979.  Updates and improved language are needed to attract developers who want to build in our town and to help residents plan and make choices as well as to make a more livable town going forward.  The Planning Board has spent 4 years on this project of reform and their work needs a 2/3 approval vote in Town Meeting.

The second Article Charlotte Harris spoke about is titled the MRCOD Article known by the Planning Board Committee as “Mr. Cod” . That refers to the Mixed Residential and Commercial Overlay District Article. This is a plan for multi family and affordable housing, including apartments above shops, with green space, off street parking, and walkable areas. This will encourage more of a community space and sense.

Although there is some government money for this kind of thing, private money of developers is needed to get this done.  The Zoning Bylaws have to be more attractive for developers to come in. The projects have to be 25% affordable with rental housing, as well and would be up to 20 units per acre, and would be built by right. The Planning Board is the place to require climate change modifications to housing but these are not mandated in these reformed Bylaws so as to keep them simple and easy to use.

Help Spread the Word on the “American Rescue Plan”

President Biden recently signed the $1.9 Trillion Dollar American Rescue Plan (ARP), sending direct relief to Americans in Massachusetts and across the country. President Biden has also launched the “Help is Here” tour to make sure Americans understand what is in the ARP and the benefits available to them. We all can help spread the word in Falmouth and the Cape.

If you have a story about how the American Rescue Plan will help you and your family and you would like to share it with the White House Office of Faith-Based and Neighborhood Partnerships Team, please click here.

The Falmouth Democratic Town Committee hosted fundraiser on Wednesday, February 17, 7PM for the Thelma Goldstein Scholarship Fund.  Prominent Democrats who knew Thelma shared reminiscences. Donations to the scholarship fund can be made by check payable to FDTC Scholarship Fund and mailed to FDTC, Box 312, Falmouth, MA 02541.

The scholarship honors the memory of one of Falmouth’s most influential and inspirational Democrats. The scholarship in her name has been awarded since 2014 to a Falmouth High School graduate, accepted at a two-year or four-year college or university, with demonstrated activities and commitment to public service and civic engagement, financial need, and academic achievement.